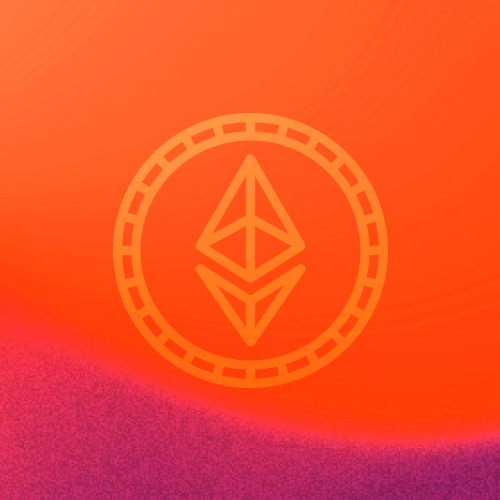 What exactly is Ethereum, and how does it work?

Created in 2015 by Bitcoin enthusiast Vitalik Buterin, Ethereum is the first-ever decentralized blockchain that allows people to issue their own tokens and interact via "smart contracts". Up until then, crypto projects were very rare, and most of them focused on specific applications that used blockchain technology rather than platformbuilding. In an interview, Vitalik said "I went around the world, explored many crypto projects, and finally realized that they were all too concerned about specific applications and not being sufficiently general — hence the birth of Ethereum, which has been taking up my life ever since".

Ethereum's main coding language is called Solidity, and it's sort of like Python and Javascript mashed together. Solidity is what we call a "high-level" language, meaning it is designed to be easily understood by humans, and its code is processed into "bytecode" which is interpreted by the Ethereum Virtual Machine (a distributed software that computes transactions).

Using this language, developers can build "smart contracts". These are, simply put, contracts that are executed by a computer.

Think of a real estate transaction - usually you need a lawyer to hold the funds in escrow, a real estate agent to draft the offer, and a notary to ensure the registration has been done correctly. You may also need a bank to prepare the financing. With smart contracts, all of this could theoretically be done in a "trustless" fashion, in which case a buyer would send the funds to the contract, and they would only be released to the seller's account once certain conditions have been met (such as an inspection report, or a financing agreement with a lender). The need for an agent, notary, and lawyer would be greatly diminished, and transactions can be executed more efficiently.

Ethereum offers users the ability to create their own tokens - the most common being coins (ERC-20) and NFTs (ERC-721). These can represent anything. For example, a coin can represent a currency in a video game, and an NFT can represent a digital collectible.

This is at the core of Web 3.0, the internet of ownership. Ethereum is the infrastructure behind secure ownership and transactions on the web. Here’s a brief list of what it can do:

Ethereum has its own native cryptocurrency, called ether (ETH). Ether is the world's second largest cryptocurrency after bitcoin, and it has appreciated a lot over the past two years. Whether ether will go up or down in value is anyone's guess, and there are millions of speculators placing their bets. Some claim ether is poised to surpass bitcoin and take the throne as the world's number one cryptocurrency.

Like with any new technology, there are several challenges ahead of Ethereum. For starters, it is not cheap to transact on the network. Each and every transaction has an associated "gas fee", which is paid (in ETH) to those who validate transactions. In order to become scalable, transactions have to stay relatively inexpensive. Developers are now building solutions to reduce congestion, and most recently "The Merge", a switch in the way transactions are validated, has taken place in an attempt to reduce gas fees.

There are several alternatives to Ethereum, but none have managed to take its place. Most focus on efficiency, and provide lower transaction fees at the cost of centralization. Ethereum is still the leader in the smart contract space, and whether a new technology will come to disrupt it is still unclear. Until then, becoming familiar with Ethereum's capabilities is important to just about any business or organization that wants to venture into the digital world.

If you're looking to learn more about Ethereum, feel free to check out the following resources: