How Your Brand Can Benefit From Token-Gating 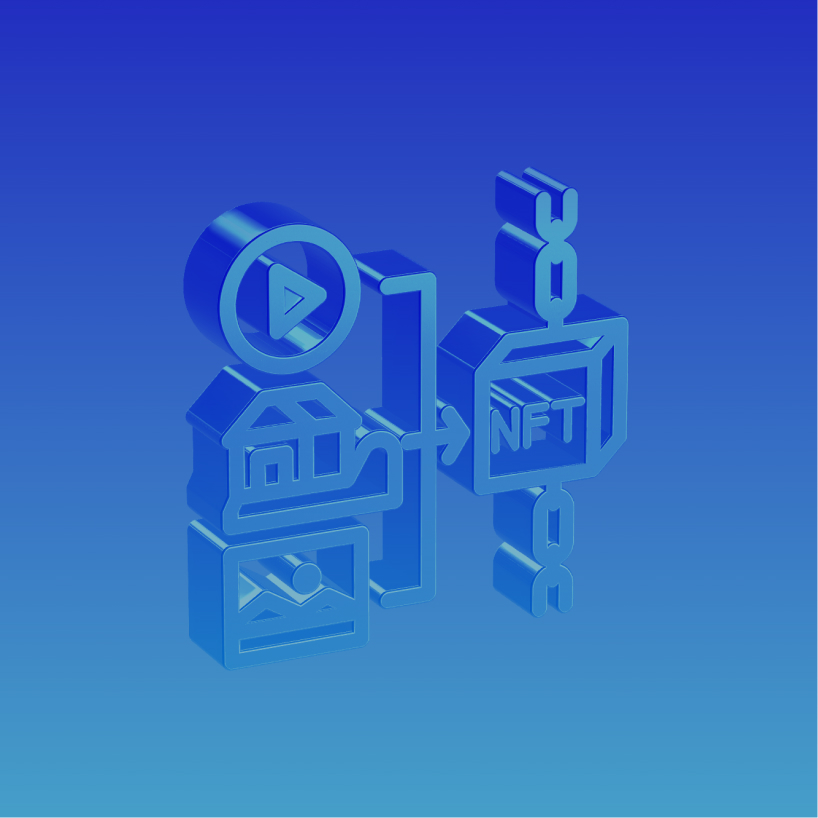 But what exactly is token-gating, and how can it be used creatively to captivate customers?

Token-gating allows brands to “gate” (i.e. control access to) an experience, both virtual and physical. Whether it is a real-life event, like a fashion show, or a virtual gathering, such as a specific room in a metaverse, NFTs can be used to restrict access and make customers feel special when they are allowed in. Think of it as a ticket that grants access to an exclusive experience.

The most straightforward token-gates simply require you to have an NFT to access an experience. For example, the band Kings of Leon released an album, titled When You See Yourself, in the form of an NFT. In addition to releasing a tokenized version of the album, the band also released a few other tokens designed for their fans. One of those NFT packages granted fans exclusive live show perks, such as front row seats for life. The NFT, which is in the form of a “golden ticket”, also grants the holder a VIP experience which includes a personal driver, a concierge at the show, an exclusive hangout with the band before the show, and exclusive lounge access. Once the show is over, the fan will also get to leave with four bags filled with every item from the merch booth. Only 18 of these “golden ticket” NFTs were ever minted, with 6 being auctioned off and the remaining 12 vaulted, which is similar to what some visual artists do with works of art.

Another way to token-gate is to require customers to carry a certain type of NFT, and access will be granted in various ways depending on the NFT held. Think of this as “tiers” at a concert. Some will get the GA seats, some will sit in the front row, and others will meet-and-greet with the performer backstage. Since NFTs are all different from one another, brands can create tiers, and enable different levels of experiences accordingly. Coachella’s “Coachella Keys” NFT collection is a powerful example of this, with the collection being 10 NFTs that grant holders with lifetime access to the festival. In addition to lifetime access to Coachella, each NFT also grants holders a unique experience. For example, the “Key to the Safari” NFT grants the holder safari themed accommodation at the festival, whereas the “Key to the Dinner in the Garden” NFT grants the holder a chef-cooked meal in Coachella’s rose garden as well as special viewing areas during the festival itself. Each NFT within the collection has an exclusive perk associated with it, which was reflected in the prices during the auction.

Another example of token-gating is gaining access to a specific digital community, whether it’s on Discord, Telegram, or elsewhere. A pop-up may ask you for read-only access to your wallet. This would allow the software to verify if you hold a specific NFT, or another token that is required for entry. As such, token-gating is done on the public blockchain, and community members’ wallets are identifiable. The same is true for any experience - some verification process will take place to ensure you’re entitled access.

Part of the value proposition of NFTs is to create an environment where a brand’s most engaged fanbase is connected. Customers can interact with the guarantee that they are all holders of the same NFT, and thus all loyal members of a brand’s community. With token-gating, identification becomes effortless, since each user is represented by their wallet. As such, community members will know exactly which NFT they each hold and when it was acquired.

Wallet-based identification allows for a smoother interaction both between community members as well as between brands and customers. We’re excited to see how token-gating evolves and what new unlockables NFT holders will have access to in the near future. 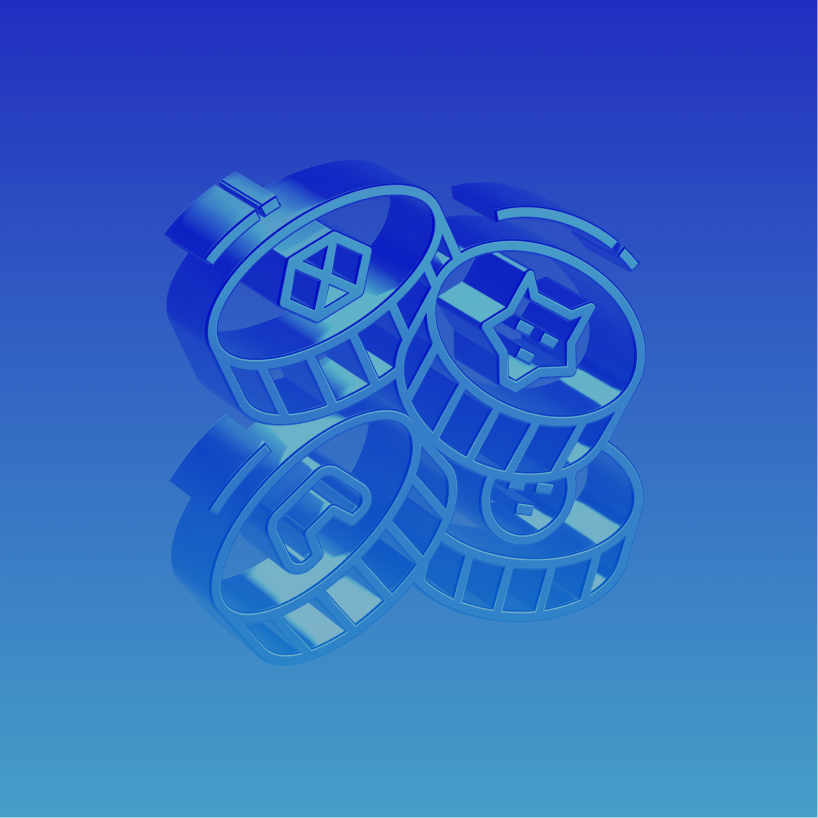 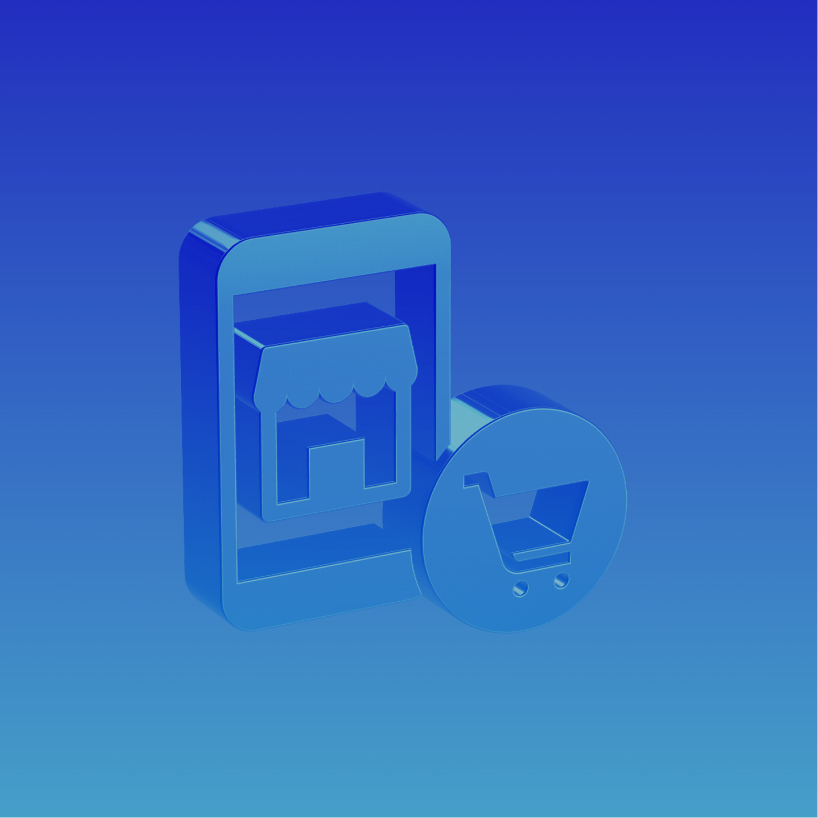 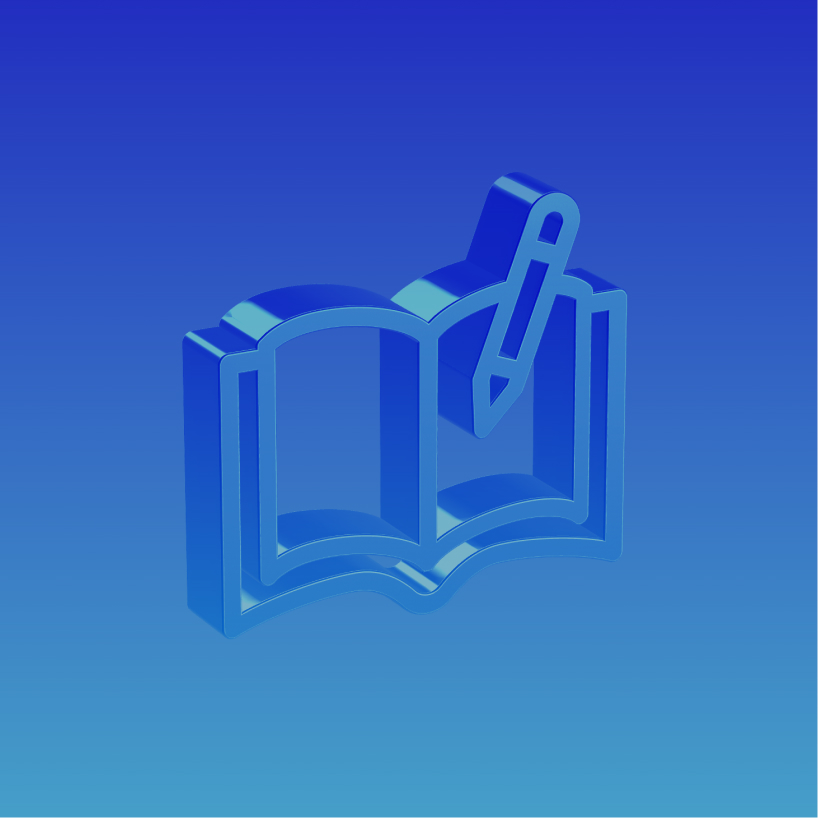 Marketing Leaders are Going Back to School

Enrich your brand with digital assets